Skip to main content
Welcome to TAPA Streaming. Watch Toledo Symphony and Toledo Ballet performances where and when it fits your schedule. Video streaming is made possible by the Rita Barbour Kern Foundation with additional support from the Greater Toledo Community Foundation Resilience Fund.
✕ ✕ 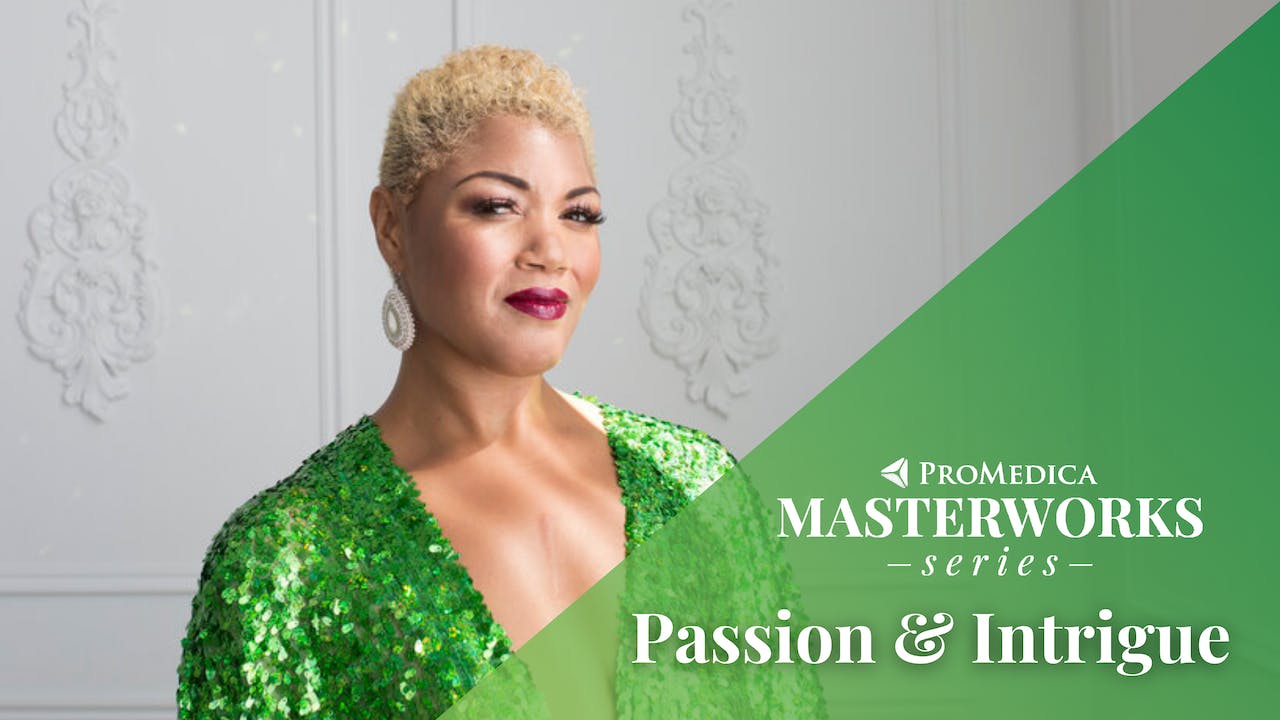 Watch this performance live on October 16 at 8:00 PM ET. If you are unable to watch live, a rental recording will be available for purchase several days after the event.

This performance is made possible by a generous gift from the Arnos family, in memory of Joan and Richard Arnos, who were longtime supporters of the Toledo Symphony and were drawn to the passion and scope of Wagner’s music.

TSO in HD is made possible through the generous support of Buckeye Broadband.

Artists and programs subject to change.